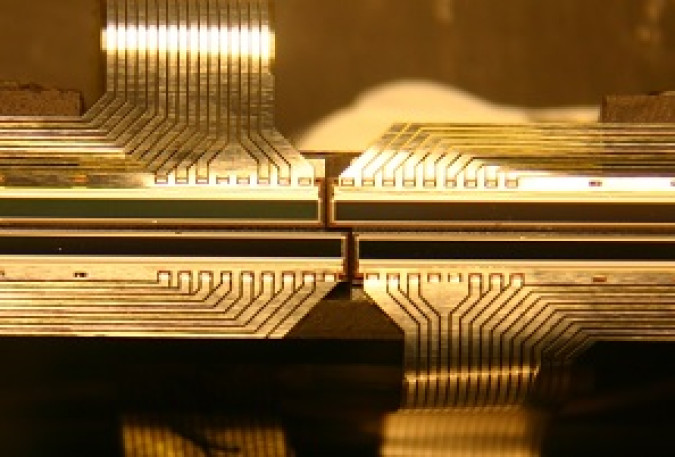 Spectra registration system – multichannel analyser of atomic-emission spectra (MAES analyser).
This device is a measuring device for the intesity of spectral lines and subsequent concentrations calculation.
It is registered in Russian state registry of measuring devices since 2001.

MAES analyser is a modern spectral lines intensities measuring device for the subsequent calculation of the concentrations of the elements being detected.

MAES analyser – is the perfect tool for analytical methods development and carrying out routine analysis that combines the advantages of photographic plates and photomultipliers and devoid of their shortcomings.

The analyser is set in place on the photo cartridge on spectrographs or instead of photomultipliers on quantameters. 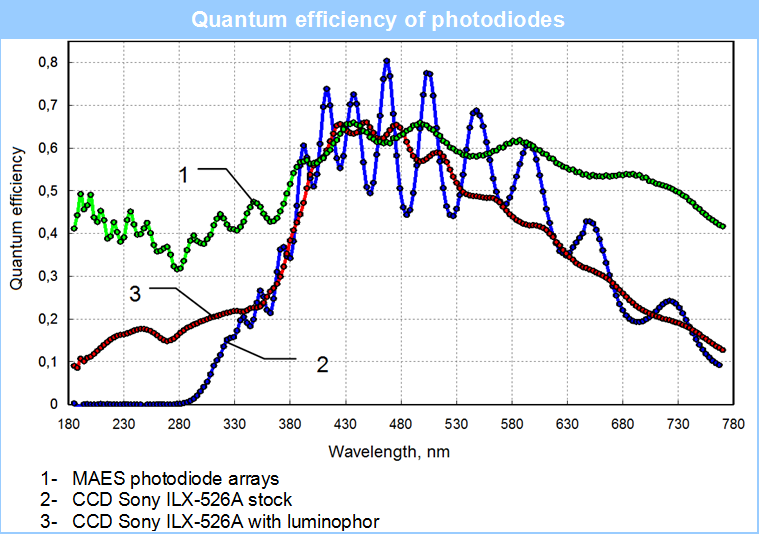 Each cell of MAES is based on a photodiode with high UV sensitivity up to 160nm w/o using luminophores. 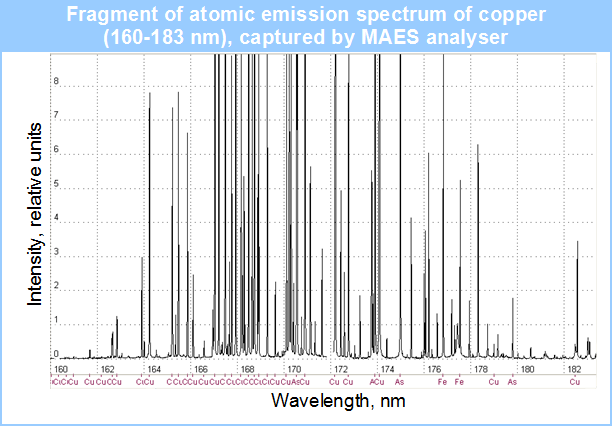 Using arrays of photodiodes provides a number of significant advantages: photo-cells begin and end signal accumulation at the same time with no distortion of signal in photo-cell located next to the bright spectral lines (no blooming). 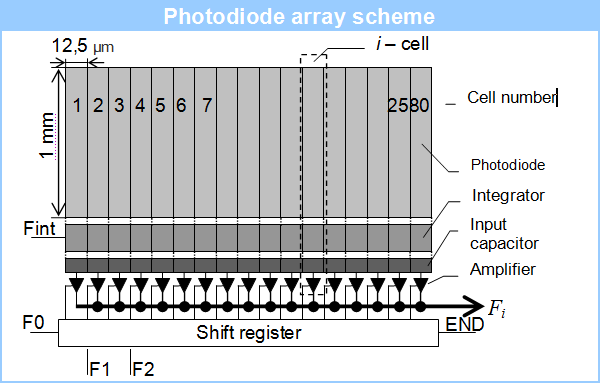 Multichip assembly contain photodiode arrays mounted on a thermally stabilized common base. Stabilization of photovoltaic parameters and decreasing sensitivity threshold of assembly cells are carried out by reducing and stabilizing their temperature using Peltier microcoolers.

due to the automatic correction of the spectrum temperature shift by means of 2 to 3 reference lines per assembly it's practically impossible that the spectral lines walk will impact the result of atomic-emission analysis . 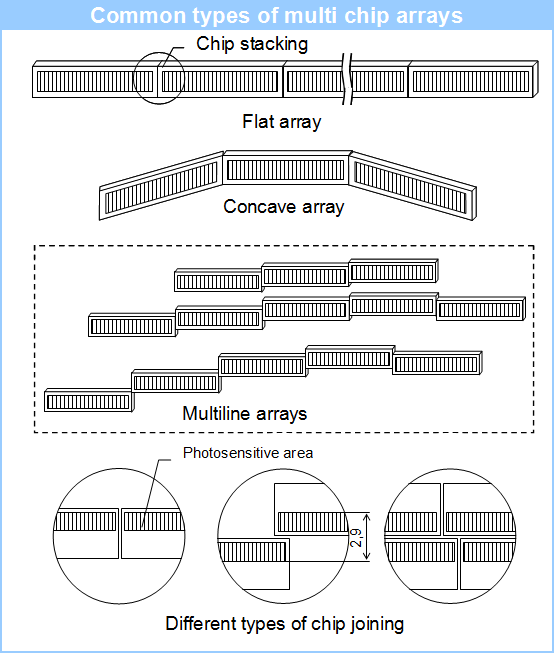 MAES analyser is a multichip assembly, electronic registration unit, power supply and a computer with "Atom" software. Spectral images obtained at the output of the spectral device is formed on the photosensitive surface of the multi-chip assembly. Multichip assembly records the spectrum simultaneously. The received signals are converted into digital values using the 16-bit analog-to-digital converter (ADC with 65536 readouts), transmitted to a computer for a further processing as an already recorded spectrum. 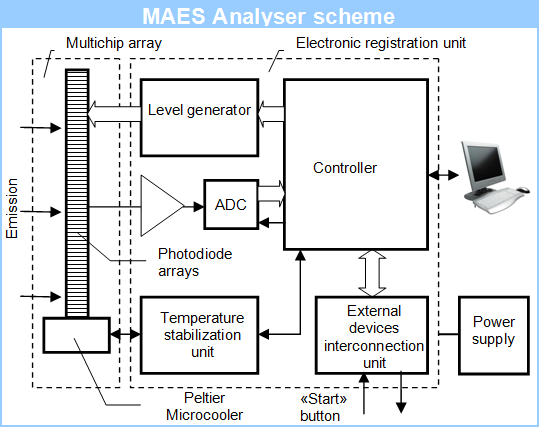 «MAES» analyser is registered in Russian state registry of measuring devices (№ 21013-11) and approved for use.

integral atomic emission spectrum analysis systems with «MAES» analyser are a measuring devices for a fractions of total mass of detected elements of substances and materials (№ 33011-11 in Russian state registry of measuring devices) and are approved for use in Russian Federation.

Submit request Request a call-back and be fine